One important reason for these benefits is that buckwheat is one of the richest food sources of the flavonoid rutin,18 a nutrient that is well known for its ties to heart health.

Scientists have found that rutin prevents blood clots from forming, making it a promising therapy for patients at risk for strokes and heart attacks.

In fact, when Harvard researchers tested 4,900 compounds, they discovered that rutin was, by far, the most potent anti-clotting compound of the group. It works by blocking a potentially dangerous enzyme called protein disulfide isomerase (PDI) that is rapidly excreted from both endothelial cells and platelets when a clot forms in an artery or vein. The researchers are hopeful that future research on rutin will lead to an effective but simple therapy for those at risk of a clotting-related event.

Remarkably, scientists have found that the protein in buckwheat has a unique amino acid composition that allows it to act similarly to fibre. This amino acid profile provides special biological activities that include cholesterol-lowering and antihypertensive effects.

Researchers in China confirmed these effects when they investigated the relationship between buckwheat (and oat) consumption and cardiovascular disease risk factors in an ethnic minority in China. Their research, which was published in the American Journal of Clinical Nutrition, found that a greater regular intake of buckwheat correlated with lower LDL cholesterol levels, reduced total cholesterol, and a higher ratio of HDL-to-total cholesterol. The study concluded that buckwheat has the potential to prevent and treat both hypertension and high blood cholesterol (together referred to as hypercholesterolemia).

The flavonoid rutin has often been recommended to people with varicose veins as a means of promoting vascular health. In fact, one hypothesis is that varicose veins and spider veins may be caused by a deficiency of rutin in the diet.

Rutin strengthens weak capillary walls. It has been shown in placebo-controlled studies to improve signs and symptoms of venous insufficiency, including haemorrhoids and retinal haemorrhage, a condition that can lead to partial or even complete blindness. 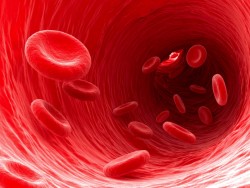 A Grain That's Good for Your Cardiovascular System

Diets that contain buckwheat have been linked to lowered risk of developing high cholesterol and high blood pressure. The Yi people of China consume a diet high in buckwheat (100 grams per day, about 3.5 ounces). When researchers tested blood lipids of 805 Yi Chinese, they found that buckwheat intake was associated with lower total serum cholesterol, lower low-density lipoprotein cholesterol (LDL, the form linked to cardiovascular disease), and a high ratio of HDL (health-promoting cholesterol) to total cholesterol.

Buckwheat's beneficial effects are due in part to its rich supply of flavonoids, particularly rutin. Flavonoids are phytonutrients that protect against disease by extending the action of vitamin C and acting as antioxidants. Buckwheat's lipid-lowering activity is largely due to rutin and other flavonoid compounds. These compounds help maintain blood flow, keep platelets from clotting excessively (platelets are compounds in blood that, when triggered, clump together, thus preventing excessive blood loss, and protect LDL from free radical oxidation into potentially harmful cholesterol oxides. All these actions help to protect against heart disease. 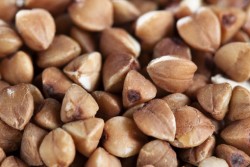 Buckwheat is often known as a “blood building food” due to high levels of iron, B vitamins and antioxidants. Buckwheat has been shown to stimulate blood flow and enhance circulation which helps to reduce weakened blood vessels, hemorrhoids and varicose veins. Buckwheat is also a natural ACE inhibitor, which helps to naturally reduce blood pressure and LDL cholesterol. It has also been shown to reduce heavy metals in the blood. 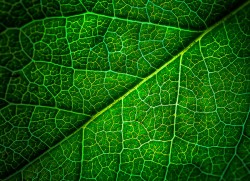 In lab studies, Buckwheat was able to reduce high blood sugar levels due to its high fiber content and the presence of a carbohydrate compound called D-chiro-inositol. In the body, this compound plays a role in controlling insulin and energy levels and buckwheat is a rich source. 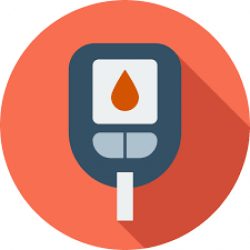 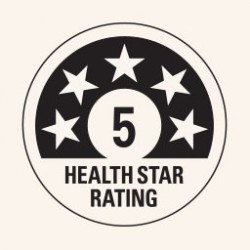 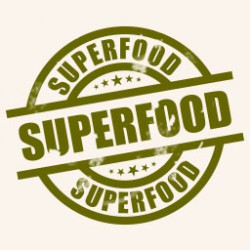 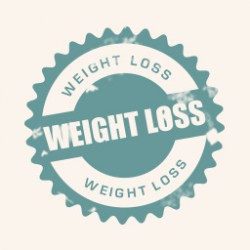 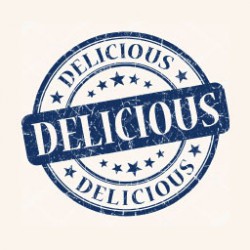 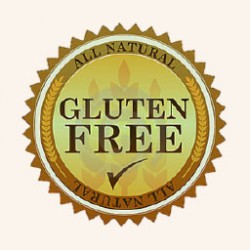 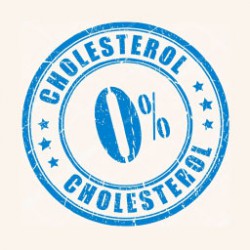 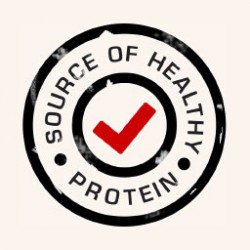 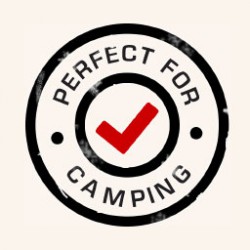 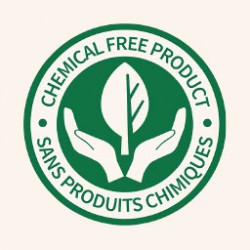 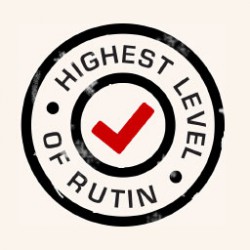 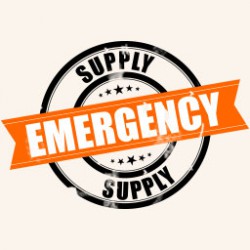 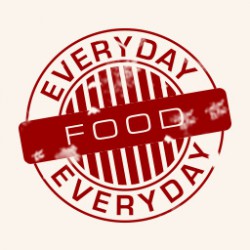 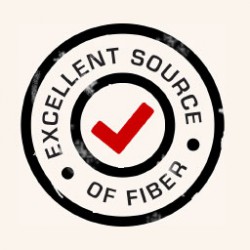 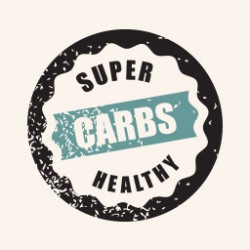